You are here: Home1 / Get to know us2 / History of the Fundation

History of the Fundation

The Sancho el Sabio Institution was launched by what was then called the “Caja de Ahorros Municipal de la Ciudad de Vitoria”. 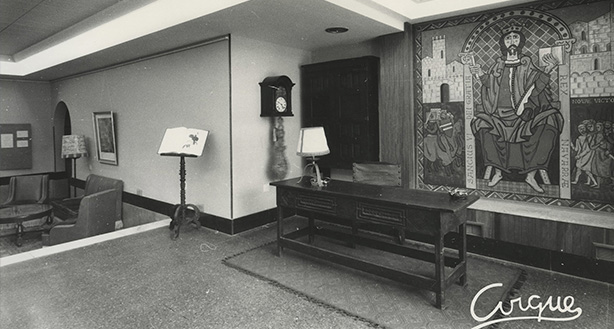 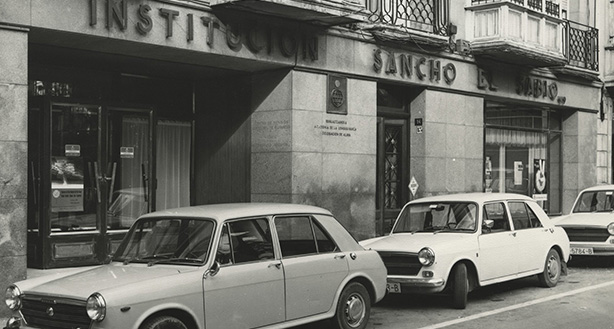 The Sancho el Sabio Institution Study and Research Centre was born from the need to channel a series of cultural interests in the province of Alava. Among the numerous initiatives backed by this Centre was the creation of a Basque Library. 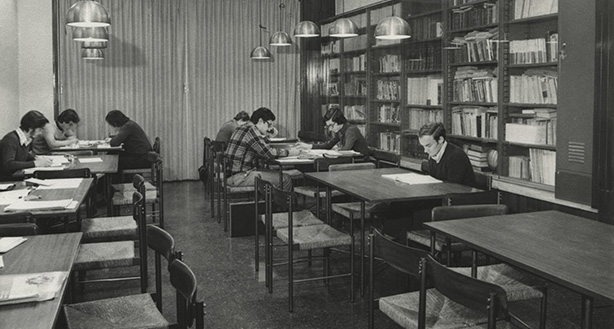 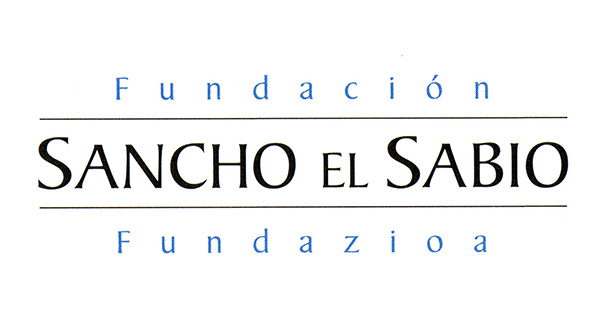 The Sancho el Sabio Foundation moved to its headquarters at Zulueta House, thus materializing the initiative launched in 1989. 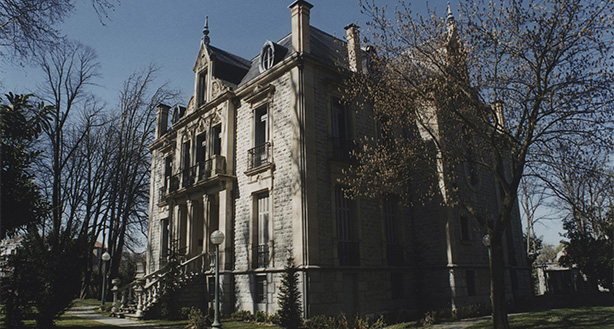 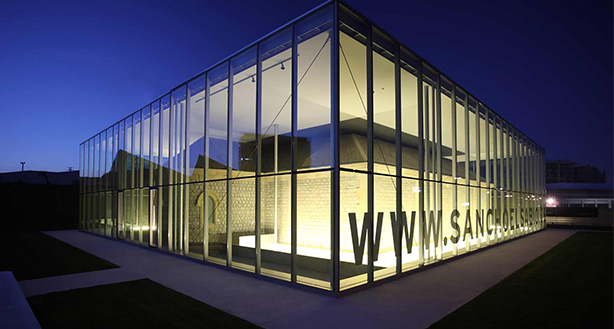 The Foundation’s present headquarters, with new goals for spreading the Basque culture via new technologies.

The library has had the same objectives since its birth: to collect, organise, preserve and disseminate documentation related to the Basque culture. Having collected material over so many years means that the library now has one of the largest and wealthiest existing Basque documentary holdings, including 15th Century manuscripts, 16th Century cartographic material, 18th Century graphic material and other material in new technology formats.

Similarly since its origin, the library has collected material from the provinces currently forming the Autonomous Community of the Basque Country (Euskadi), the Autonomous Community of Navarre and the French part of the Basque Country (Pyrénées Atlantiques Department), an area extended for historical reasons to include the confines of the River Ebro to the South and the River Garonne to the North.

You can find out more about which cookies we are using or switch them off in settings.

This website uses cookies so that we can provide you with the best user experience possible. Cookie information is stored in your browser and performs functions such as recognising you when you return to our website and helping our team to understand which sections of the website you find most interesting and useful.

Strictly Necessary Cookie should be enabled at all times so that we can save your preferences for cookie settings.

If you disable this cookie, we will not be able to save your preferences. This means that every time you visit this website you will need to enable or disable cookies again.

This website uses Google Analytics to collect anonymous information such as the number of visitors to the site, and the most popular pages.

Please enable Strictly Necessary Cookies first so that we can save your preferences!